Why You Should Automate Testing in Mobile App Development 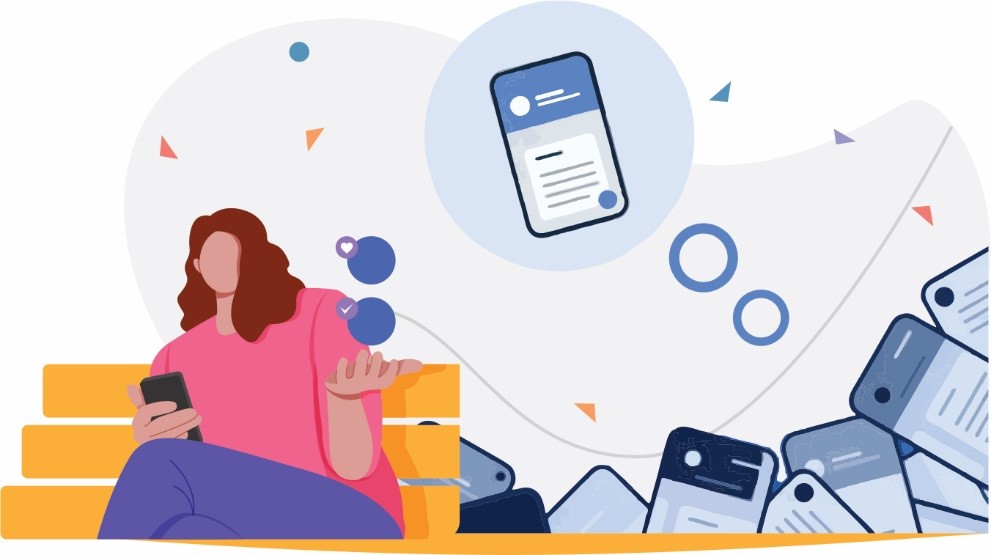 Mobile applications continue to become one of the massive sales channels. It is known fact that every business industry consists of numerous mobile apps. Since, there is a huge increase in the smartphone users across the globe, many businesses have leveraged this opportunity to target more audience and thrive their e-commerce sales. However, in today’s age of apps, people demand for immaculate, flawless and speedy mobile apps for shopping, entertainment, communication and carry out other daily activities.

Another fact about mobile apps is that there are about 3 million apps registered on Google Play Store and about 2 million apps on the Apple App Store. With such a fierce competition, it is pretty difficult to get another chance to grab your customer’s attention. Your app gets only one chance, and you have to do it right because this is the only chance you have. According to a study conducted, the number of customers who are willing to give a second chance to your app drops to 79% when your app crashes or freezes. And, this number drops down to 16% if your app crashes again. This clearly shows the importance of getting your app right in the first shot.

However, it is not always up to the developers to build a flawless application, but also a team of members who work under the shadow to ensure your app works smoothly – the testing team. App testing is an important stage in the mobile application development process that can help deliver high-quality product with faster turnaround time.

What is Automated Mobile App Testing?

App testing is one of the significant steps in application development, where the entire application is tested across different criteria and conditions. This includes testing UI/UX, loading speed, usability, functionalities, security and performance of the app on different browsers, operating systems and devices.

Here are some major benefits of automated mobile testingthat every business should consider.

Busting the common myth, automated testing can save a considerable amount of money. With manual testing, it is difficult to run repetitive tests. In fact, the cost to run manual testing rises as the time goes by. On the contrary, automated tests are cost-efficient. That is because once  you have developed the test scripts, you can use them anytime without requiring the additional cost. Although the initial adoption of automated testing may seem expensive, but it will pay for itself in the long run.

Moreover, when there is a new feature added or update in the app, the previous test cases can serve as the basis for the next level testing. This can significantly reduce the cost of testing compared to starting from the scratch. In addition, the size of business ROI also depends on the level of automation you adopt. The more automated tests you create and run, the higher will be the return on investment.

Another key benefit of automated testing is its speed and efficiency. The fierce competition has forced every business to release the app as quickly as possible. Mobile app companies face time limitations in order to meet tight deadlines. To ensure a high quality of the app is released on time, testing the app and addressing any issues before launching app in the market is of the utmost importance. Since manual tests are time-consuming, automated testing can save a great deal of time.

Automated testing tool enables testers run a greater number of tests at various stages of the app development lifecycle in a shorter amount of time. With the fast test execution and repeatable nature of tests, automated testing can increase the speed of app development. This allows QA teams to identify bugs and fix issues, and hence, reducing the time to market. It also reduces the man-hours, allowing you to save on development costs. Furthermore, the teams can focus on building better apps and user experiences rather than wasting a lot of time looking for errors.

Automated tests don’t require much of human intervention, which means you can run tests at night and get results the next morning. Developers or testers are not required to sit and run tests manually, while waiting for the tests to complete and show results. As automated tests run repeatedly on their own, developers can spend more time on building the primary product. In addition, the job description of test engineers becomes more interesting as automated testing removes the repetitive element of manual testing.

Test automation significantly increases overall team productivity. There are many tools that can execute automated tests, and help you compare actual results with expected results. It also gives an opportunity to QA engineers to expand current testing suites with new features in order to enhance test accuracy. Thus, with app automation testing, tests can be implemented again and again with minimum effort, which can lead to better team productivity.

The end goal of every QA team is to ensure that the solution functions as seamlessly as it is expected. It is crucial to make sure whether the user is able to successfully download the application on different devices and whether the device infrastructure interacts properly with the app. Only after testing the application across numerous platforms, environments and devices, one can guarantee bringing a fully functioning product in the market.

With automated testing, you can put yourself in the end-users’ shoes to ensure high quality of your app. This sort of test automation assesses app responsiveness, scalability, readiness of the app and operating capacity. It allows you to run a large number of tests simultaneously, including the complex and lengthy ones that can lead to fault-free end-product, which is something impossible to achieve if you choose to test app manually.

Manual testing puts a limit on the number of tests you can run. Often lengthy tests are left unattended during manual testing. But, with automated testing, a larger number of tests can be implemented, pertaining to an application. This leads to higher test coverage, which would be impossible to conduct with a manual testing approach which requires massive efforts and a huge amount of time. And, with increase in test coverage, more features can be tested, which can result into a higher quality application.

Automated testing tool looks inside the application to check data tables, memory contents, file contents and program states in order to ensure if the product is behaving as expected. Executing a test against such a large amount of data can turn out nerve-racking with manual testing, which can be easily accomplished with automated testing. Moreover, automated testing enables developers to write in-depth tests that can verify complex use cases.

If you plan on implementing CI/CD, there is no way you can ignore test automation because it is an essential element of both CI/CD. In the CI/CD pipeline, when a developer commits to a source code, it needs to be tested, and it is not possible to do it efficiently and quickly without automated testing. Therefore, with automated testing, it will be easy to adopt Continuous Integration and Continuous Delivery.

There are various testing methodologies that can be used to ensure that your application behaves and performs as expected, and includes everything from performance tests to functional tests. It is critical to test the complete system in environments that are similar to production environment because the ultimate success of your software depends on the environments that your end-users are going to access.

#7 Reusability of the Test Scripts

Testing is not exactly an exciting part of the app development cycle, especially when it involves doing manually. Sooner or later, the test engineers will feel bored running the same suites again and again manually. This further leads to more chances of human error affecting the testing process and slowing down your app development.

Initially, building an automated test suite may seem like a challenge. But, once the test suite is defined, it is straightforward to reuse test cases for other projects and test cases. The main advantage is that you don’t need to define test scripts for every project. You can easily run the same test scripts on different projects.

For all businesses today, mobile apps continue to be themajor means of generating higher sales. However, it is impossible to build a highquality app without automate testing that can help you streamline the workflowand launch the product in the timely manner. Test automation is a continuousjourney. Its main aim is not to eliminate manual testing, but improve yourcurrent test suites and decrease the number of test cases that you runmanually. Hence, if you are looking to develop a robust mobile app for yourbusiness, contact Velox Softech today. We have expert app developers on boardwho follow the best practices for testing automation in order to ensure yourapp delivers great user experience and generate more revenue.